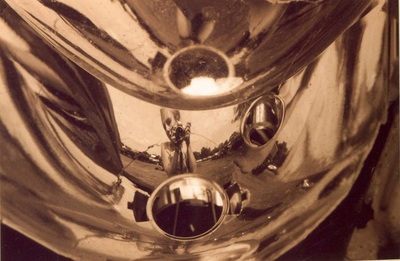 
"Terror" and "Control" are only in raw material available. After a short break, Mary started with a new art style/design. Airbrush in combination with spraypaint, different colours and LIGHTs!!  Mainly, she designs car motor hoods but as well toilet lids, skateboards and motorcycle gas tanks. Because they are lighted up, the hoods are nothing to use for your car, but for your wall in your living room. :-) :-) 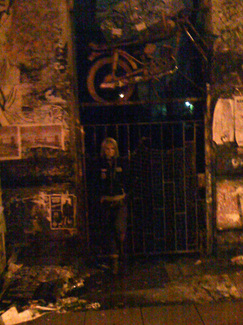